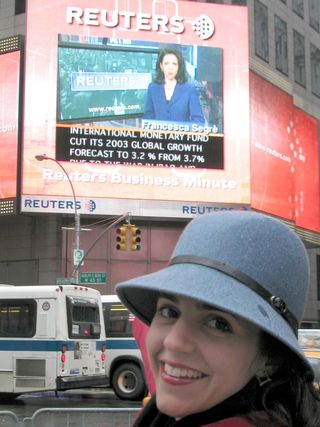 Reporting from the Times Square Jumbotron 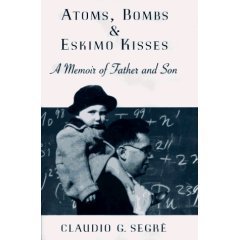 My father's memoir about growing up the son of a Nobel Prize winner. 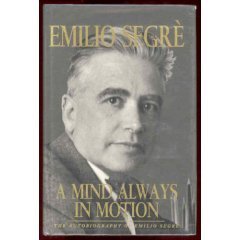 The autobiography of my Nobel Prize winning grandfather.

Blog updates on MY wedding here...

The Jewish Journal of Los Angeles considers me part of the "yiderati" - who knew?

Listen to an interview with me here. 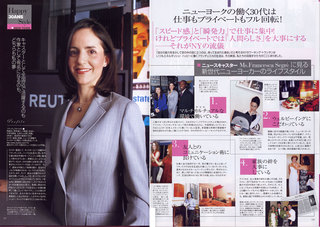 They're talking about me in the Japanese Magazine 30 ANS!

Fresh out of college, I said there were two things I'd never do. One: run a marathon. Two: write a book. Years later, I still haven't run a marathon.

I figured I'd never write a book because I was single-minded about reporting TV news. I loved (and still love) the fast pace and adrenaline of TV: start a story in the morning, finish it by the 5pm newscast. Over and out.

The job with Reuters TV in Manhattan required me to broadcast financial news from the New York Stock Exchange and the Nasdaq. Let’s just say there was a very steep learning curve as I built my financial vocabulary and knowledge.

The job was going along swimmingly for three years.

Then my mom announced she was getting married.

The announcement threw me into a strange state of self-reflection. Who was I - still single at 29, and who was she – a 59 year old widow getting remarried? Was I alone or part of a bigger trend of children watching their parents remarry? Were those adult children going through the same turmoil I was? To make matters more complicated, she was acting my age, I was acting hers, and when we went to the bridal salons, people presumed I was the bride.

The confusion that ensued provided me with great material. The Washington Post published my personal essay, “Bride and Joy: Guiding Mom Down the Aisle,” in September 2002. By 2004, the article had landed me a movie deal. Goldie Hawn wanted to play the mother-bride!

The stars were aligned. It was now or never to write the book. I took six months off from work, left New York (it was cold,) came to California, and jumped right into writing Daughter of the Bride (March 2006, Berkley Books.)

And the movie – well, anything is possible.